MY YEAR OF THE BOOK ADVENTURE

Classes are going great! Loved this last one. We worked on character profiling. The question was asked, did you learn anything new about your character? And this is kind of weird I guess, but I discovered my main character has a half-brother she never knew about–and he is deeply involved in the story now.

She also had a serious love in the past that ended because she hurt him somehow. Haven’t decided how, but it’s serious and thy split forever because of it all. But this may not really even get into the story in much detail. It’s just that it goes into who she is. She has a fear of being too close, and ends up pushing him away.

Oh, and I am now up to 20,000 plus words! I’m excited about that–thus the exclamation point. I’m working hard, hoping to get this book out before the October 15, 2016, York Book Expo, http://yorkbookexpo.org. Fingers crossed, knock-on-wood, jump down-turn around, sprinkle salt over my left shoulder, and all that superstitious stuff.

Anyway, we had a fifteen minute free-writing exercise at this last meeting. Just to see what we would come up with. That’s where the Letting Go–Not to Resuscitate blog came from on this website. Amazing what comes to you seemingly out of the blue sometimes to write about. We did get a lead in based on other stuff we’d been talking about, but still surprised myself.

I still say the best advice I’ve ever gotten came from Demi Stevens at http://yotbpress.com. It doesn’t even matter where what you are writing will fit into your book even. Just write–you’ll fix everything later in the rewrite and editing phases.

And I intend to be a perfectionist about it!!

Yvonne Schuchart
Writer of suspense, mystery, the paranormal, poetry--short story, novel, novella. I write to entertain, inspire, motivate. I write what I would love to read. And I love to read!
|author tips|best books for writers|new author|on writing|writing
Previous post
Next post 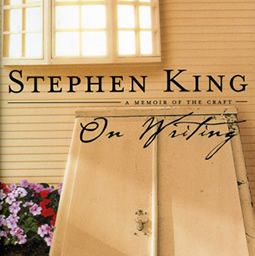 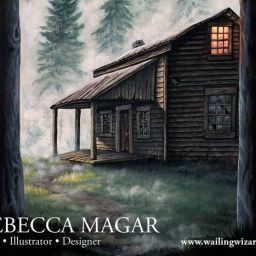 The Truth, Honestly, Really, in Writing