“Let the Story Write Itself”

I have read more than once lately that a writer should “let the story write itself.” The premise being that you start with an idea and let it develop as you write.

It sounded at first like some sort of metaphysical hooey. Like there was some spiritual experience involved between the writer and the word on the page. I thought, “that’s ridiculous.”

But, the truth is, whether those writer’s meant it to be something transcendent or not, it really does seem to work. I have moved into a place in my writing where it’s happening to me. I start with a great idea, I begin by writing that down and then the words begin to flow, the scenes and ideas pass through my mind, and I write them down and it just keeps developing almost on its own.

I feel like I’m not explaining that very well. But, I think it has something to do with developing your style. You are who you are, and you imagine things as you imagine them. You see things from your view, your vantage point in life, and you tell stories from your perspective, your imagination, your ideas. They begin to flow out as you exercise the creative side of your mind with “what ifs” and “ah-ha’s”.

But, for a very long period in my life, I felt that it was not grownup or mature to spend time imagining things. I love my family and friends, but none of them are writers. They wouldn’t understand, in fact they seemed to think I was odd for wanting to use my imagination that way. It was the old idea that you have to have a “real” job to get by?

But, I’ve finally reached a place in life that I don’t worry much anymore if people think I’m odd. So I have been spending time in imagination and writing, because I want to.

As a result, my stories seem more and more to be going in directions I never would have thought possible before. I have allowed myself to exercise my imagination openly. And I am enjoying what I am writing, and therefore, I am writing more, and I believe writing better.

I am far from a pro yet, but I think I may be developing more as a writer at last. The years of stagnation had left me dry and dull. But I believe I am growing and developing again and I can’t go back there to that other place.

So summing this all up, my advice, give your adult self permission to use your imagination anytime, anywhere. Just don’t forget to keep pen and paper handy to jot notes, then take the time to work on it later. And then give your story permission to develop as you go, let it “write itself”.

Yvonne Schuchart
Writer of suspense, mystery, the paranormal, poetry--short story, novel, novella. I write to entertain, inspire, motivate. I write what I would love to read. And I love to read!
|author tips|book writing tips|inspiration|writers
Previous post
Next post 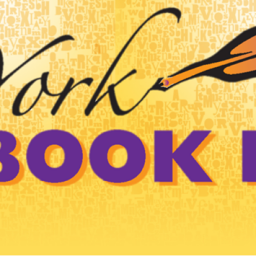 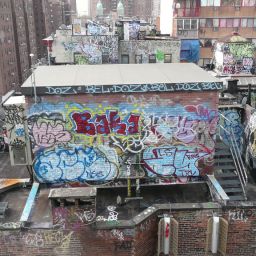 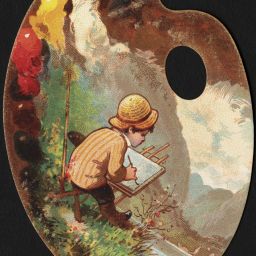